It mainly includes archaeological and anthropological findings from caves. Historical artefacts relating to utilization of these spaces mainly during the World Wars I and II, as well as the Slovak National Uprising belong to the separate group. J. Volko-Starohorský, one of the Museum founders, donated the first archaeological artefacts coming from his researches in the Liptov. In 1938, there was temporarily placed so-called Domica Collection here. It included findings coming from the Neolithic Period that was gained during research of the Domica Cave, and it was permanently set here after 1958. The most of other cave findings enriched the collection in 1950s and 1960s. Besides ceramic findings and working tools from the Domica Cave, the collection includes other important items such as a cult mask from the Majda-Hraškova Cave and a cupper bullock statuette form the Neolithic Period from the Liskovská Cave. A part of the collection is also created by numismatic findings from caves. 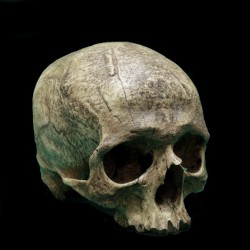 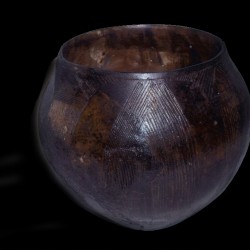 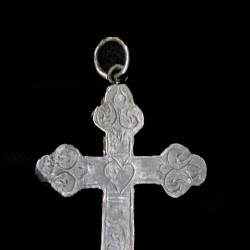 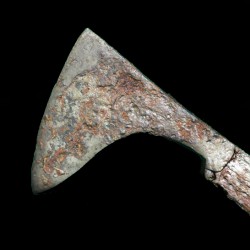 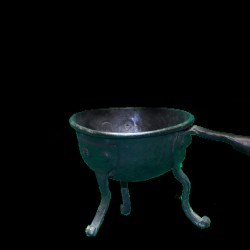 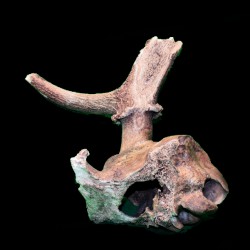