They are created by items from the field of fine arts, artistic handcraft, design, and other art techniques. Film and photographic items belong here as well.

The collection of fine art includes art works on the theme of nature and speleology. Its main part is created by pictures on the cave themes coming from the 19th century till the present time. A very interesting one is the collection of cartoons on the speleological theme. Photographic items belong to important and historically valuable ones as well. Besides others, they include historical photos of the Dobšiná Ice Cave and its surroundings from 1889 by R. Rückward, and stereo-photos of the Demänová Caves from around 1950.

The numerous collection is created by glassy and large-scale negatives documenting not only caves but also mountains and nature of Slovakia in the period of 1900 – 1965. Fauna and flora are detailly illustrated on siderographs by Jacob Xaver Schmuzer (1733 – 1811). From film items, there is valuable the Demänová film (16 mm), two parts of which were recorded in 1928. They represent history of the cave discovery, and include unique shots from the time when the cave has not been adjusted as nowadays, and its decoration has not been damaged. Photographic and film items help to document history of the Museum, speleology, and nature protection in the whole. 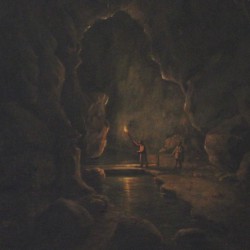 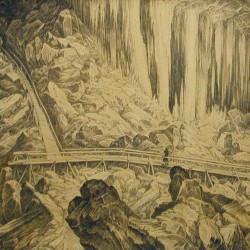 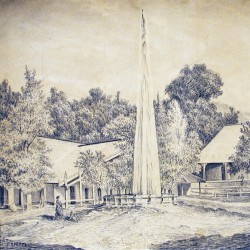 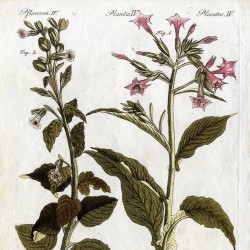 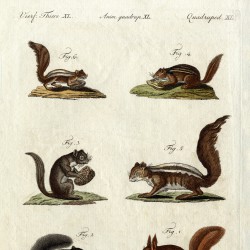 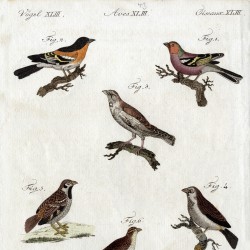 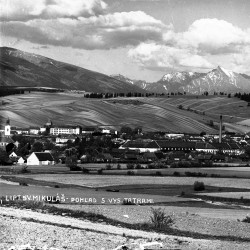 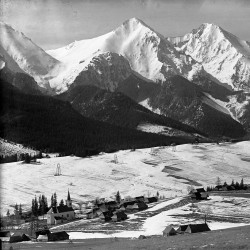 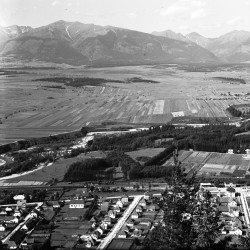 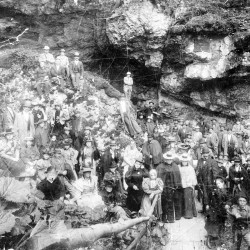